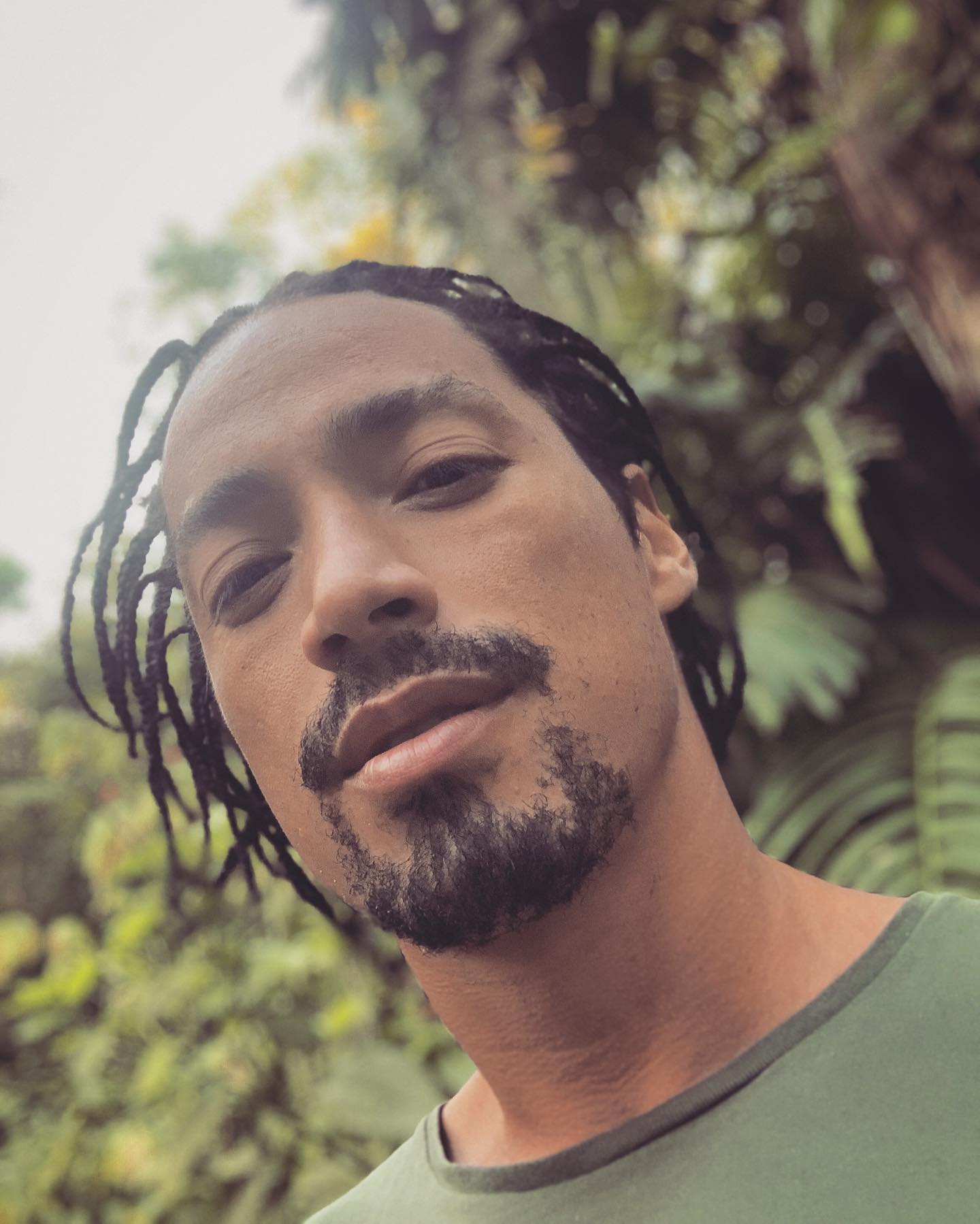 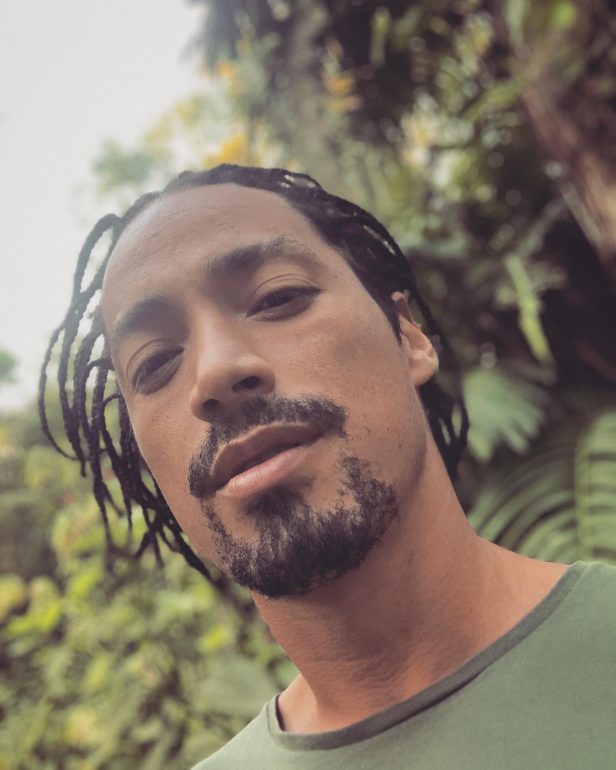 Born and raised on the outskirts of the northern part of São Paulo, Junior Dread is one of the main names in national reggae music and is increasingly gaining space in the international market.

In 15 years of career, he has already accumulated hundreds of presentations in the main states of Brazil alongside big names in Brazilian and world music and since 2008 he has been performing in several countries on tours in Japan, United States, France, Germany, Australia, New Zealand , Costa Rica, Spain, Czech Rep, Scotland, Portugal and Mexico. 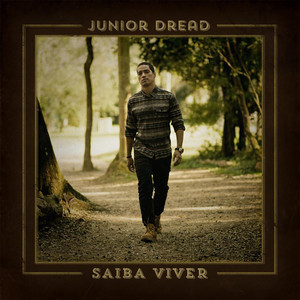 was co-produced by Junior Marvin, guitarist for Bob Marley.

In 2021 he released the album “Equality” on vinyl, 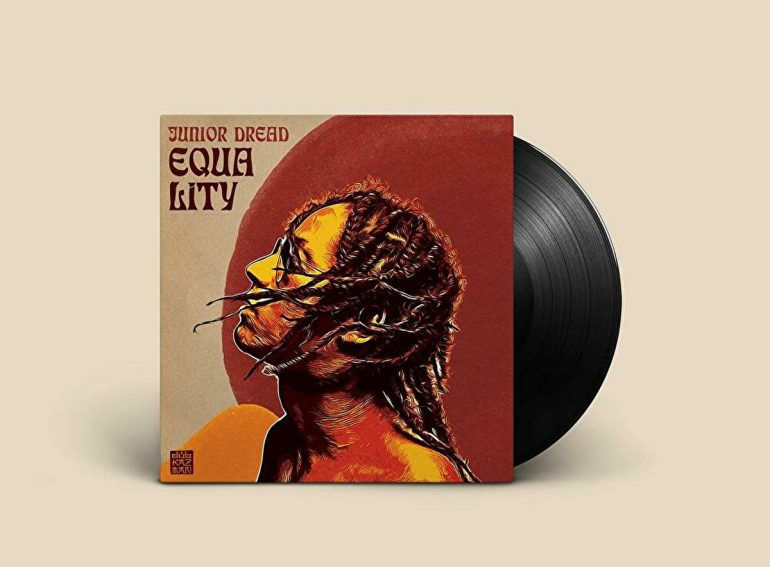 produced by the renowned Japanese producer DUBKAZ and toured internationally in Mexico and several cities in Brazil.

In 2022 Junior Dread performed another tour in Mexico, USA and southern Brazil.
In August and September there is another concert tour in the USA. 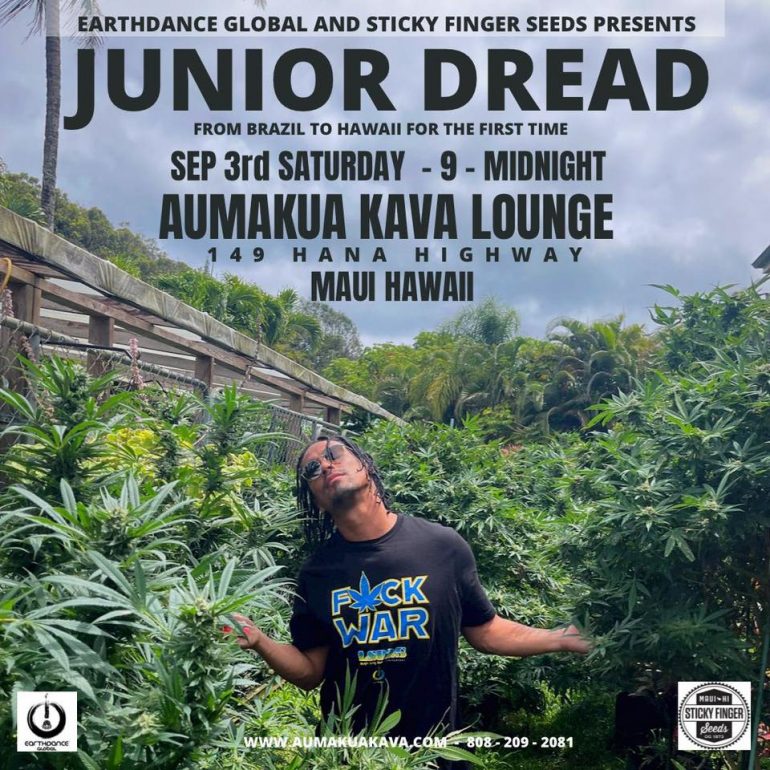 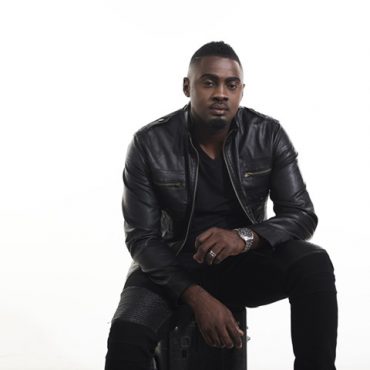 Often described as a soulful, inspirational, motivational and prolific composer. Jermaine pays homage to Jamaica’s strong musical heritage but is not constrained by it. Energetic or soothing, his style is influenced by a variety of musical genres. Born in St. Andrew, Jamaica on July 22, 1980, to Bishop Rowan Edwards and Pastor Janet Edwards, Jermaine grew up surrounded by Christian teachings. He took on the responsibility of a family at […] 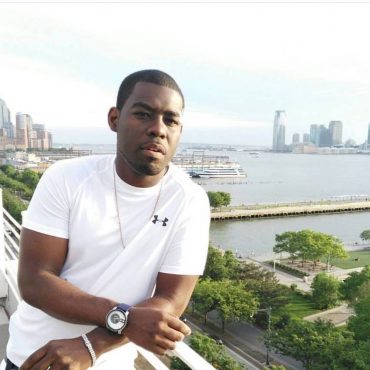 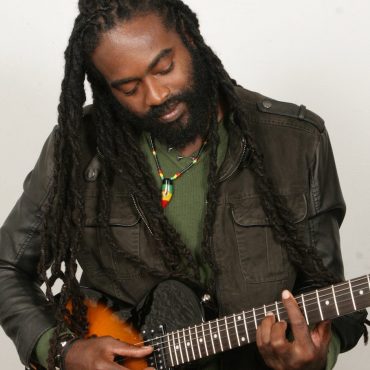