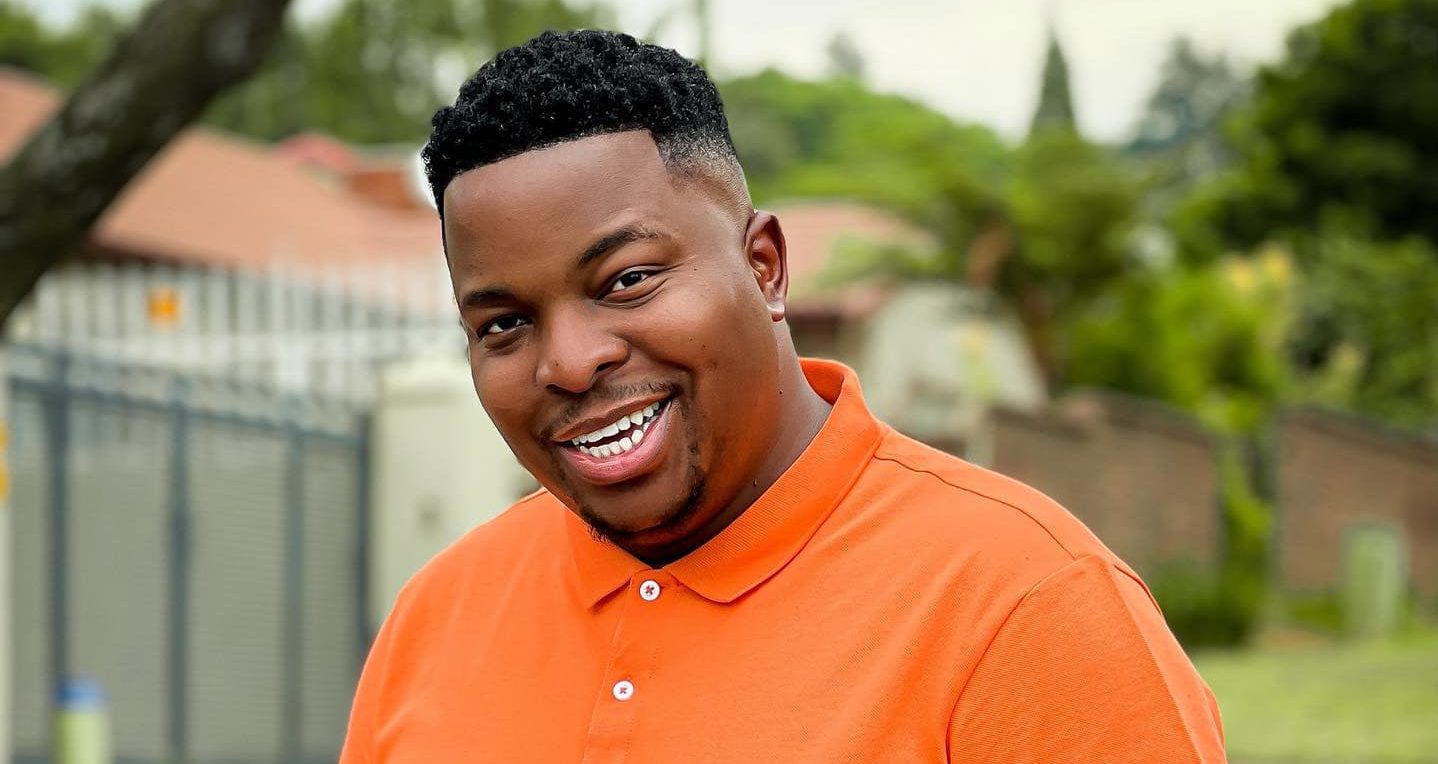 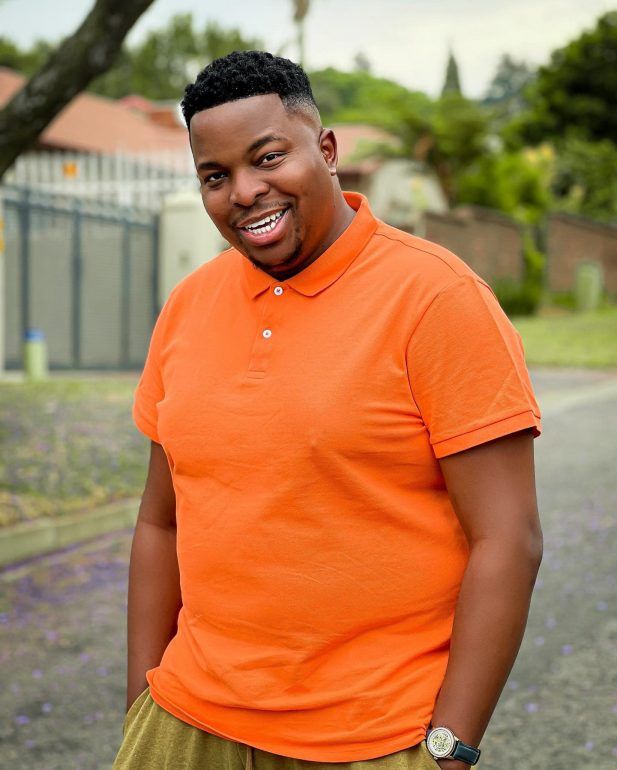 Catch our upcoming epic exclusive radio interview with one of the best and funniest Film makers an directors in South Africa
Ofentse Mwase with DJ Mojelo on your UK top black station Black Culture Radio -9th Nov 2022 (Times on flyer)
Ofentse Mwase is a South African Film maker director. He is also the founder of Ofentse Mwase Films. Born and raised in Rustenburg, North West, Mwase studied film and cinematography at AFDA, The School for the Creative Economy. His filmmaking interest began in 2005. In 2009, he shot a Short film iGolide, and receive nomination for Best Cinematographer of 2010.
A year later, in 2011 he shot The Hajji short film, which was nominated for Best Cinematography at AFDA. Mwase won Best Cinematography for a TV Drama Tjovitjo at the SAFTA’s annual ceremony in 2018. Same year he also shot Thato, a Sterkinekor, which won Silver Loerie at the 2011 Loerie Awards.
He shot his first feature film Collision, which will premiered on June 16, 2022 on Netflix.
Show Host: DJ Mojelo
Radio Producer: Jae Haboi
Programs Manager: Bcr Hutch – DJ Mack One
LIVE SHOUT OUTS 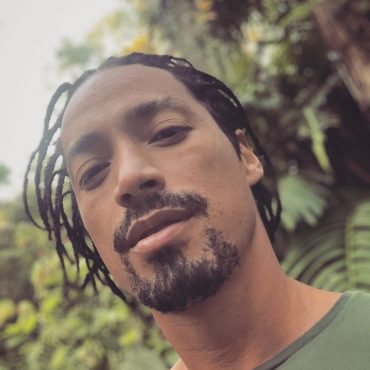 Born and raised on the outskirts of the northern part of São Paulo, Junior Dread is one of the main names in national reggae music and is increasingly gaining space in the international market. In 15 years of career, he has already accumulated hundreds of presentations in the main states of Brazil alongside big names in Brazilian and world music and since 2008 he has been performing in several countries […] 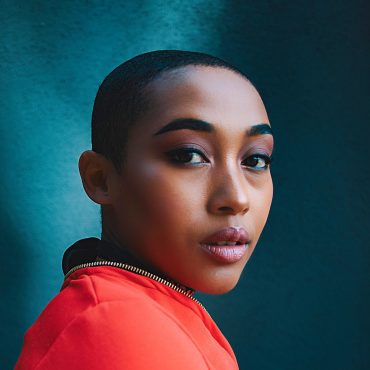 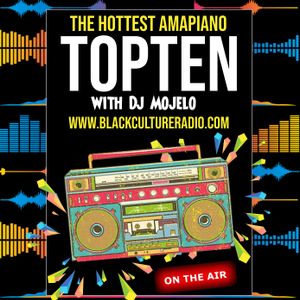