My name is AWLSTYLZ. I am from Chicago, Illinois. I have been doing this since 1993, I brought my first record in 1985. I grew up in Chicago and my early influences were a group of DJs called the Hot Mix 5. They were a group of legendary DJs on a radio station called WBMX. I learned house and Italian disco as well as new wave.

I grew up in a house where I would hear anything from Alabama to The Eagles. So I was heavily influenced by all types of music but I gravitated more to pop and soul. I did my first gig in college. In college, I would throw parties for fraternities, sororities, on-campus organizations. I would even do events for local artists from talent shows to concerts. Over time I had evolved to doing clubs in Chicago to St. Louis.

My love of music and Djing has evolved. Music has changed my love has not. I love doing more creative things with music. I have DJ in different parts of the United States. 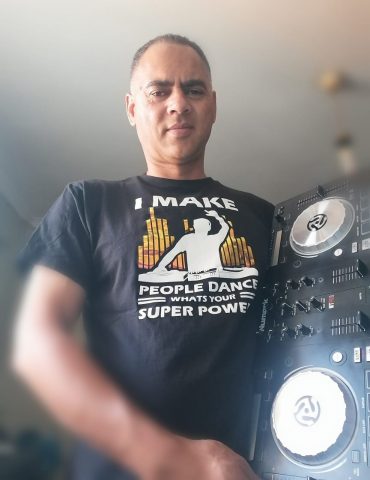 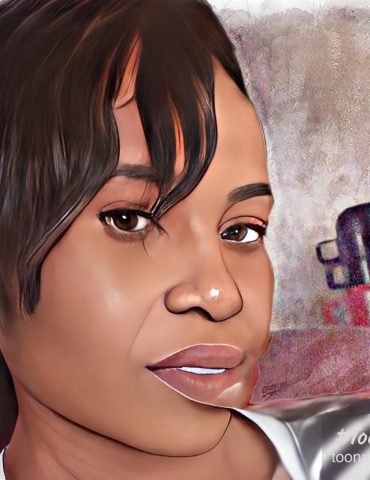