After a near four year hiatus, Jamaican born, Miami based Reggae Rocker Phil Watkis, is seemingly back in high gear since his return in 2022.

The accomplished singer/songwriter and producer, took time off to care for his ailing mother, and to heal after her passing in September 2021.

His return was driven by a promise to his mother who wanted to see Phil return to the stage after her transition. 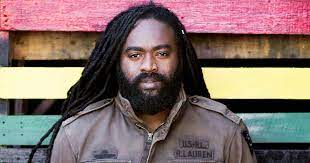 The mission became a part of his healing, and by early spring 2022, Phil had awakened old fans and ignited new ones with his unique approach to authentic Reggae delivery.

With new singles in 2022 such as “Kick It With You”, “Lion”, and “Never Search” already staple plays on Radio at home and aboard, Phil Watkis is maintaining his consistency into Summer 2022 with one of his most anticipated album projects since his return, aptly titled “Resurrection”, hinted at as the follow up to his critically acclaimed 2018 album “Insurrection”.

The lead single “Easy” has been in preview mode for the past few weeks on select radio stations around the world and was premiered in a live acoustic performance recently on Alaine’s High-Frequency show on Jamaica’s Global Reggae Radio Station EDGE105FM, revealing a full-bodied, yet laidback single, that is delivered with a lyrical delicacy rarely seen in recent times.

The video for “Easy” is complete, shot in the gardens of the historic Langley Estate by Bean Edital with Creative Direction by Skankn. co, and is set for release in the coming week.

Known for heavy-handed singles such as “Know My Friends”, “Hustlers Anthem” and the ska infused “Face The Hardest”, Phil Watkis sets himself apart from the pack with his unique arrangements and thought-provoking lyrics, that have earned him the die-hard respect of his counterparts, even in his recent absence, and his return has been warmly welcomed by many.

The Phil Watkis single “Easy” is now available on all streaming platforms.

Introducing Reggae Sensation Tommie tei Born Wade Thompson, and raised in a district known as Banbury, located approximately 19 miles NW of Kingston and nestled within the small town of Linstead, in the parish of St. Catherine, Jamaica; entertainer Tommie tei recognised his talent during his formative years and set out on a journey to develop and integrate his musical gift with the world. Growing up in the district of Banbury is not much different from the […] 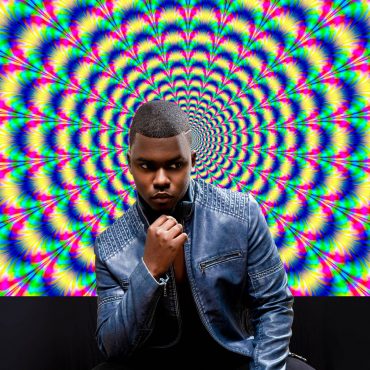